Back to areas
Valtellina 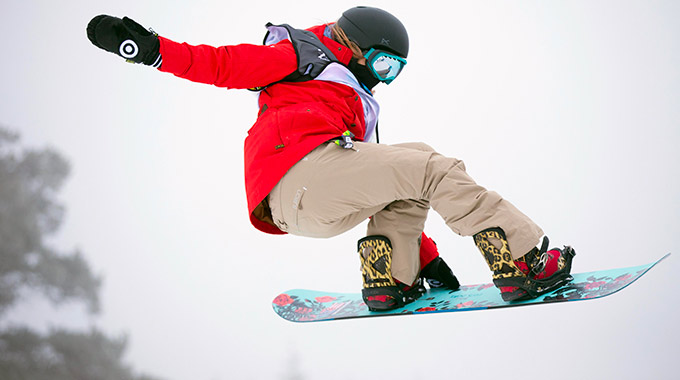 The Livigno resort boasts a massive 120 km of slopes: 26% blue (easy), 57% red (intermediate), and 17% black (hard). The ski area has also made the width of the slopes one of its strengths.
Mottolino is a ski resort in the town of Livigno and is home to a snow park.
The Hero Slopes are the most iconic slopes of the ski area.
The Livigno resort will host all of the Snowboard and Freestyle competitions. The first competition is scheduled for February 5, 2026. 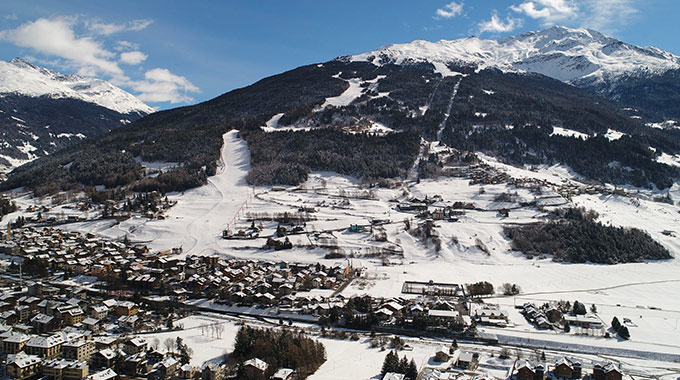 Regarded as the Teatro Alla Scala of winter sports, the Stelvio slope in Bormio, in Valtellina, is one of the most scenic, technical, and challenging ski slopes globally. The route develops for 3,186 metres with an overall height difference of 987 m, with a maximum incline of 63%. Among the most challenging parts of the track is the San Pietro jump, a 55% incline slope that opens up an approximate 40-meter chasm under the athlete’s skis, allowing them to land at speeds above 140 km/h.
In 1985 and 2005, it hosted the Alpine Ski World Championships.
Since 2007, the track has been illuminated and has been approved for night races.
The Bormio slope will host the men’s alpine skiing competitions. The first race will be the Downhill on February 8, 2026. 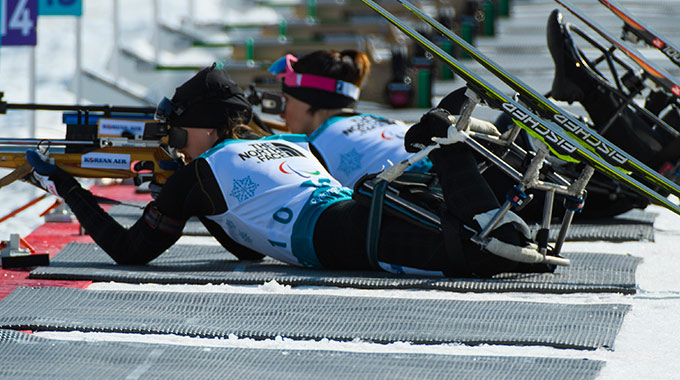 The Azzurri d'Italia cross-country skiing stadium is a sports facility located in Baita Noa di Isolaccia, in the municipality of Valdidentro, Alta Valtellina. The Pista Viola has been the venue for several important cross-country skiing and biathlon competitions, including the World Cup organised by the International Ski Federation, the 1978 and 1980 absolute national championships and the 1975 Winter Universiade.
From 12 to 16 February 2003, the Intercontinental and OPA Under-23 Cross-Country Skiing Championships were hosted.
In the 2006-2007 winter season, the Valdidentro Biathlon Centre was inaugurated, the only facility for the practice of this sport in Lombardy.
It will be the venue for the 2026 Milan Cortina Paralympic Winter Games.
On 7 March 2026 it will host the first Para Biathlon competition and on 8 March the inaugural Para Cross-Country Skiing competition.